In the summer of 2019, the orange West Metro bike belonging to Länsimetro’s communications department toured metro stations that were already operating or still under construction. The bike took off halfway through June and continued to cruise around until mid-August.

The goal was to give residents the opportunity to ask about the metro’s construction face to face.

“We wanted to give residents the chance to ask about how the construction of the second phase is progressing. It was also nice to tour the West Metro worksites by bike, since our worksites extend from Matinkylä all the way to Kivenlahti,” says Länsimetro’s Communications Director Satu Linkola.

“The bike is perfect for the metro’s feeder traffic. The second phase includes more feeder points for bikes than cars,” Linkola adds.

A bike-related social media contest was also held. All you had to do was comment on one of Länsimetro’s social media channels on where you would like to see the West Metro bike or take a photo of the bike and publish it on Instagram.

We have drawn a winner: Henrik Fröberg from Espoo.

“I think it’s great that Länsimetro tours the worksites to tell us about the project and what’s to come,” says Fröberg.

Fröberg will receive a bag full of West Metro merchandise. In his comment he asked the West Metro bike to stop by Kaitaa and his wish came true in the summer.

In other comments, people asked the West Metro bike to make an appearance at, for instance, Otaniemi, Tapiola, Matinkylä and Länsimäki, and even Turku was requested in four separate comments. 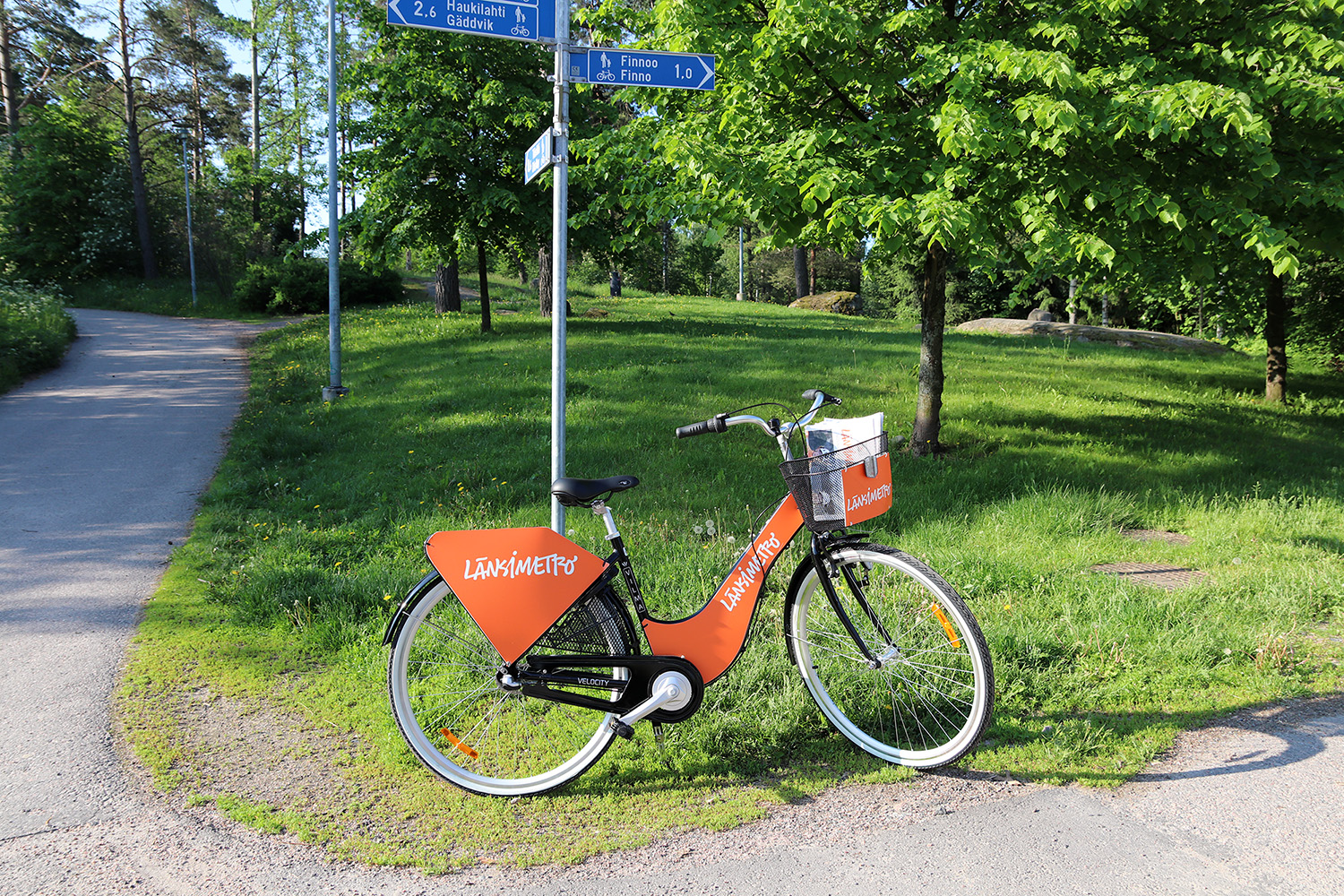