The main entrance to the Aalto University metro station is on the west side of Otaniementie and connects directly to the Aalto University campus. The station’s street address is Otaniementie 12. The west entrance is located at Tietotie 4. The atmosphere in the station and its entrances is created by the pre-patinated corten suspended ceiling that blends in with the red-brick campus surroundings. The corten-steel suspended ceiling follows commuters on their journey through the station, from the ticket hall to the escalators and platform area. The metro station was designed by ALA Oy + Esa Piironen Oy.

In addition to the university, the campus is home to, for instance, a cluster of more than 100 start-ups, A Grid, VTT, the Harald Herlin Learning Centre, Design Factory and Open Innovation House, which also houses the Pohjois-Tapiola upper secondary school. The metro facilitates a smoother commute for both university and upper secondary school students, as well as for school staff and international guests. The population of the Otaniemi–Keilaniemi area is expected to grow from the current 3,800 to an estimated 15,000 by the year 2050. 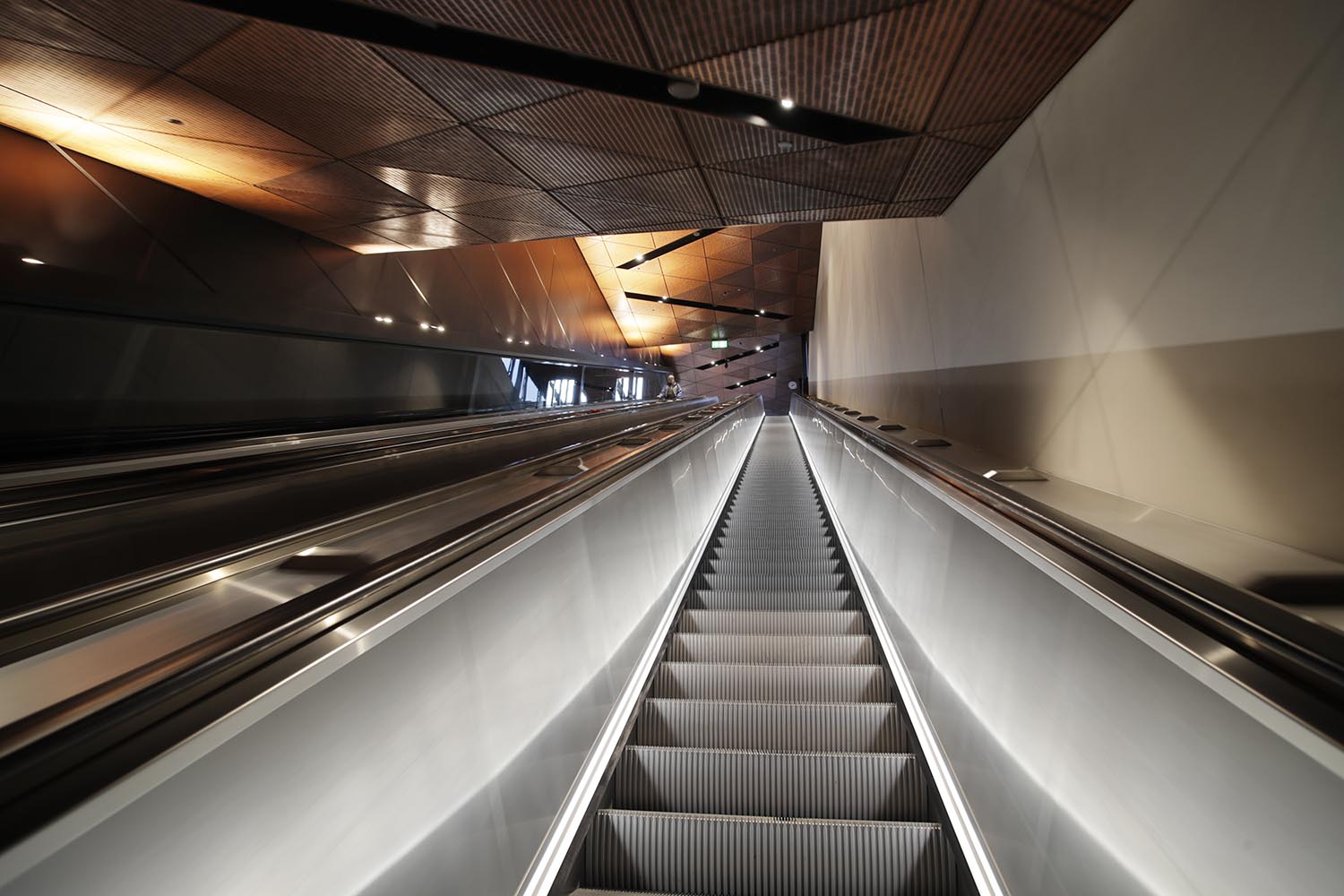 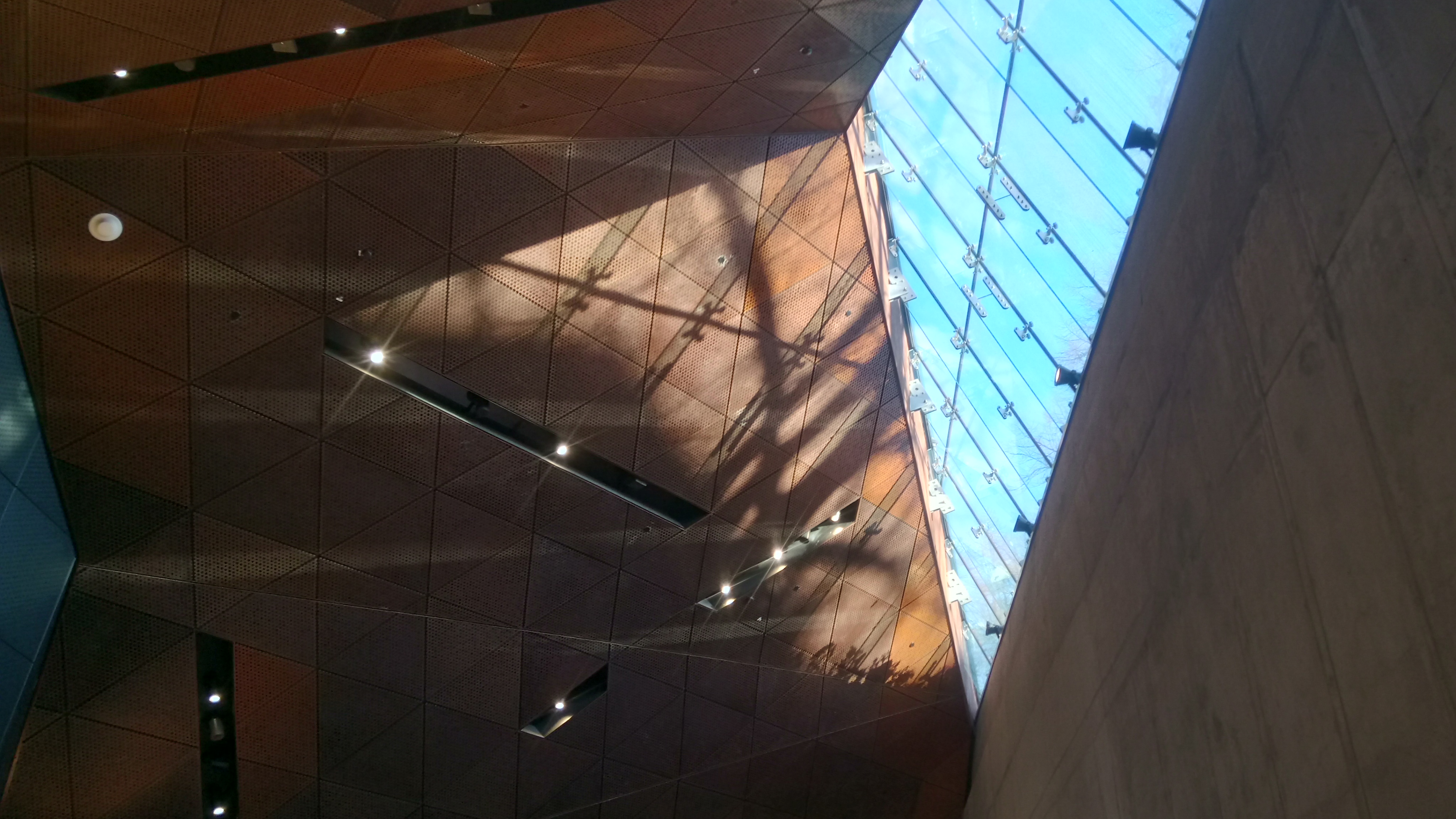 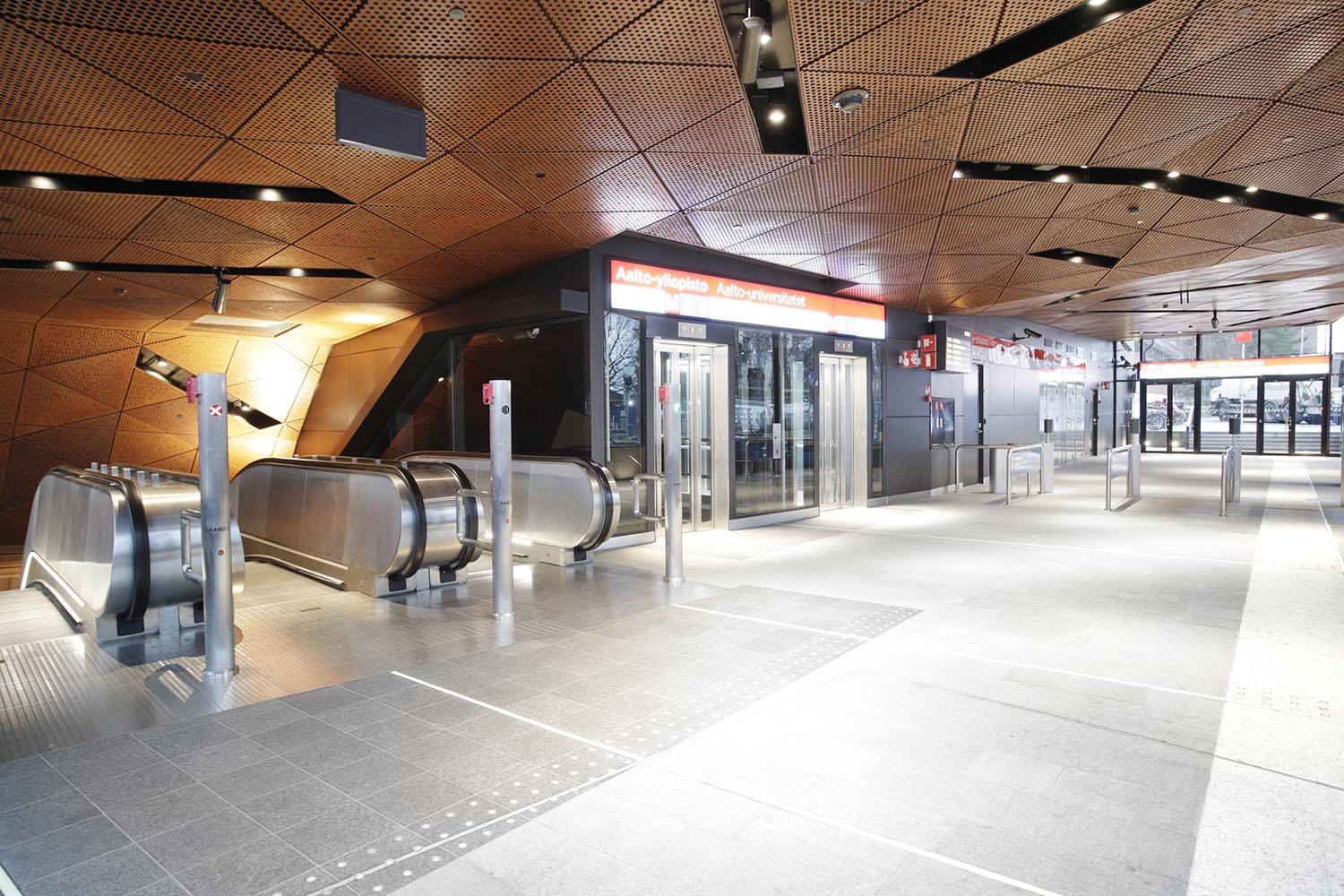 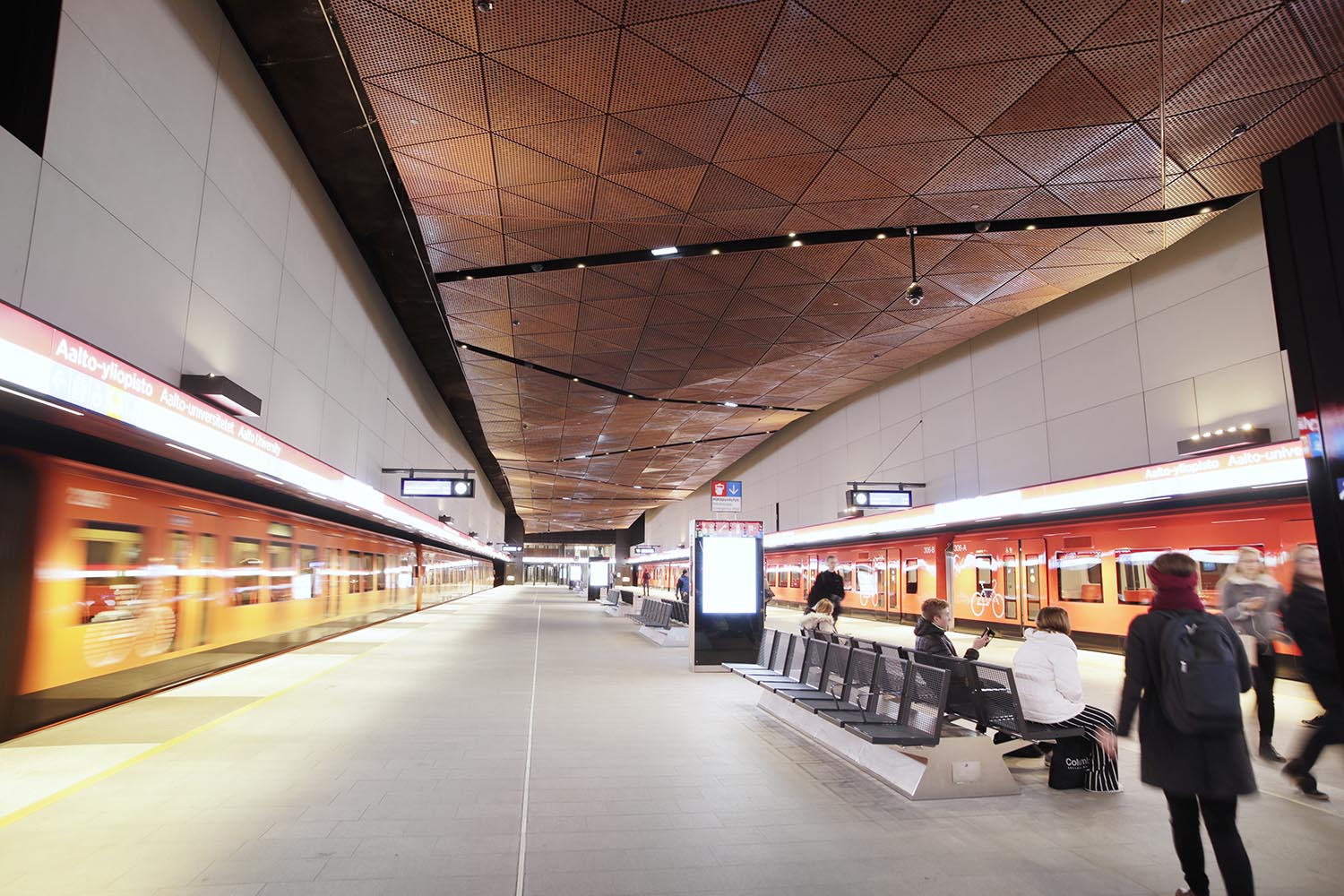