YLE News recently reported on puddles at the Koivusaari and Lauttasaari metro stations. Water dripping from bedrock is a natural phenomenon.

Excavated areas are reinforced by pumping cement slurry into the rock in a process called grouting. In addition, storm drains will be built into the tunnel at five-metre intervals to control water flows. The drains will collect any residual water that drips from the bedrock.

Storm drains can be found in all stations and metro tunnels, from ceiling to floor. The water is guided from the drains to pumping stations, and from there to the Helsinki Region Environmental Services Authority’s network.

If necessary, Helsinki City Transport (HKL), which is in charge of service and maintenance for the stations, will install evaporation pans in the station’s roof, allowing the water to evaporate. 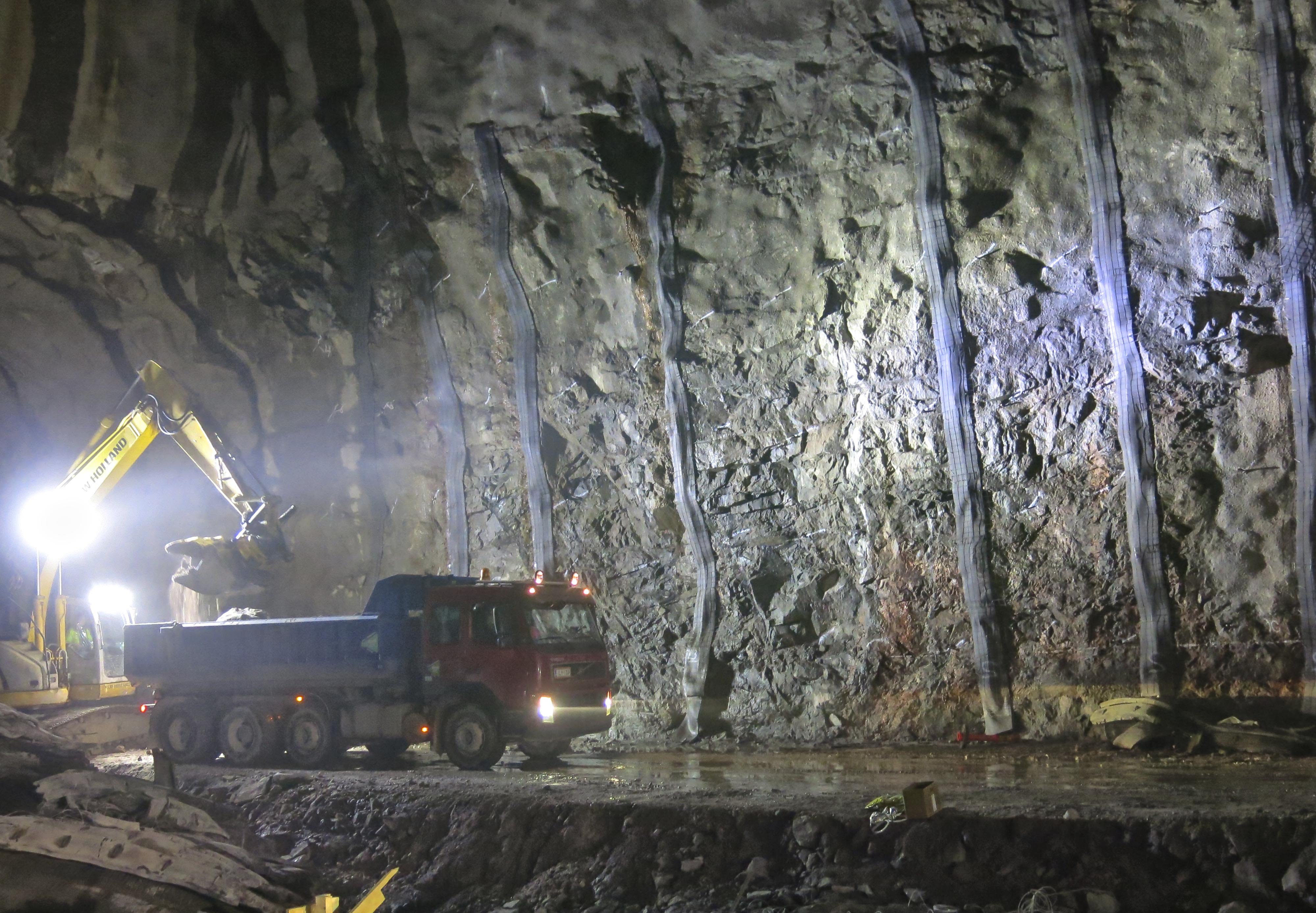