The commissioning of the west metro has now reached a phase in which HKL has been able to begin its own preparations for the launch of westbound metro services. Commissioning is currently proceeding as planned. According to estimates, metro services to Matinkylä may begin at the end of September at the earliest.

On 4 September, the Helsinki City Rescue Department gave Länsimetro Oy permission to hand over the Koivusaari and Lauttasaari stations to HKL for preparations related to the start-up of metro services. On 31 August, the Länsi-Uusimaa Department for Rescue Services gave its permission regarding the six stations located in Espoo. The control centre systems released for use by HKL have been tested and it is estimated that they can be fully introduced next week.

HKL’s control room in Herttoniemi will monitor the operations of both the current metro and the west metro section. The purpose of the control centre systems (a total of 10 systems) is to monitor each of the 52 different systems of the west metro, as well as passenger safety, traffic and maintenance operations.  The systems include around 50,000 devices that must be monitored and approximately 27,000 planned annual maintenance and inspection activities. Control centre systems include the following: building technology supervision, HVAC and electric systems, power supply monitoring, a camera system, a public-address system, key control, access control, an emergency phone system and a fire detector system.  In addition, there is a traffic control system for metro trains. These systems can be taken into operational use in various phases of commissioning, for example in accordance with the instructions issued by rescue departments.

The commissioning of the west metro is one of the largest construction project handovers ever performed in Finland. The project has now proceeded from testing and official inspections to the commissioning phase, at the end of which HKL can open the west metro to traffic.  HSL will decide on the starting date for metro traffic when HKL has confirmed how long it will need for preparatory work.  Information on the progress of commissioning will be provided weekly on Fridays. 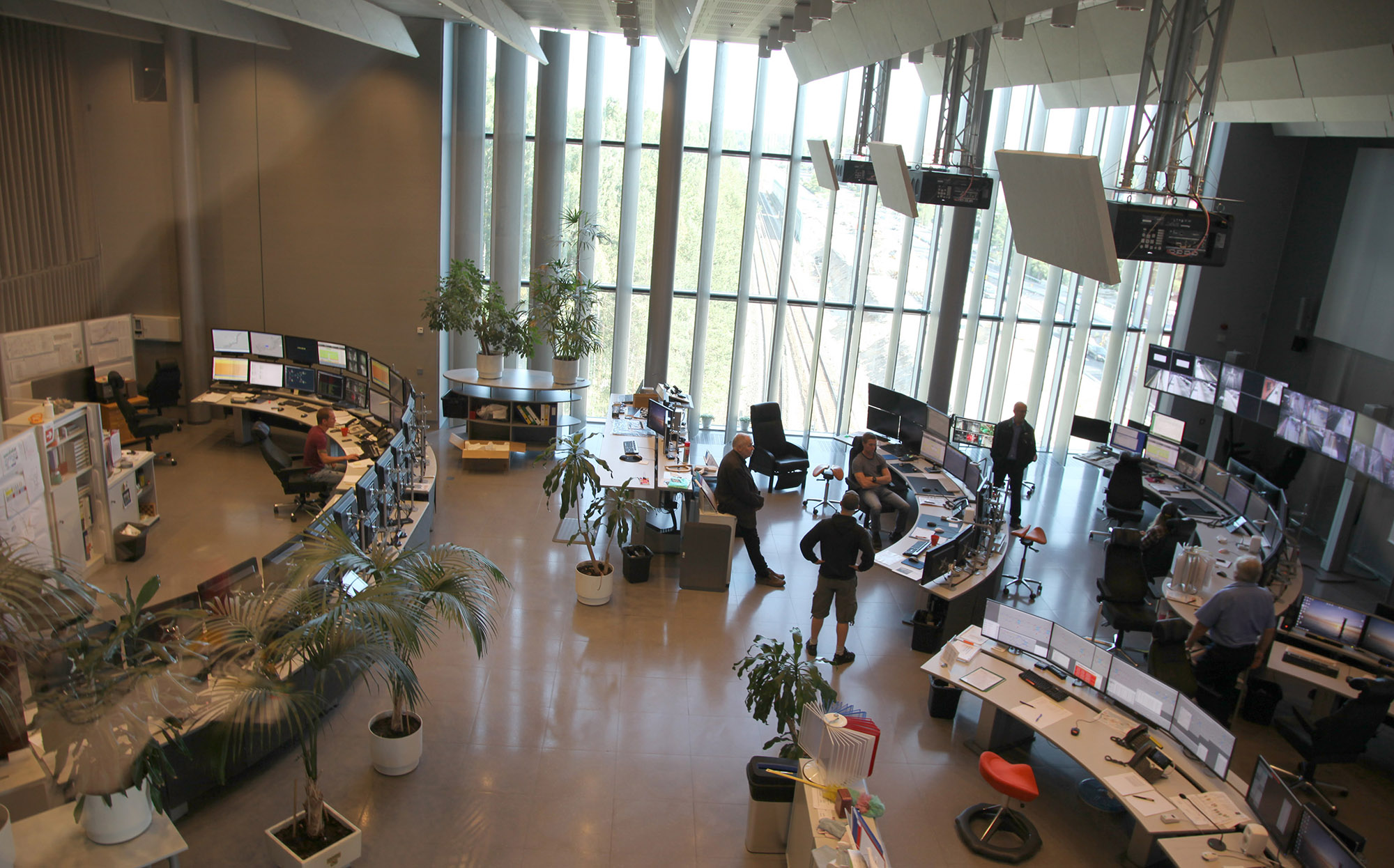