In the second phase of the West Metro from Matinkylä to Kivenlahti, around 95% of excavations have been completed, and the work is close to the finish line. The moment when excavation contractors and drill jumbos depart from the worksites and tunnels. The tunnels are left to await the arrival of the rail and station constructors.

In what condition are the worksites left at the end of excavations?

“The final work stages in excavation involve the installation of reinforcement bolts and subsurface drains and shotcreting. All of these are related to the reinforcement of the tunnels, and are carried out throughout the tunnel’s excavation. Shotcreting or concrete spraying is performed for designated areas in the ceiling and walls,” explains Pentti Väyrynen, supervisor at the Kaitaa excavation project. 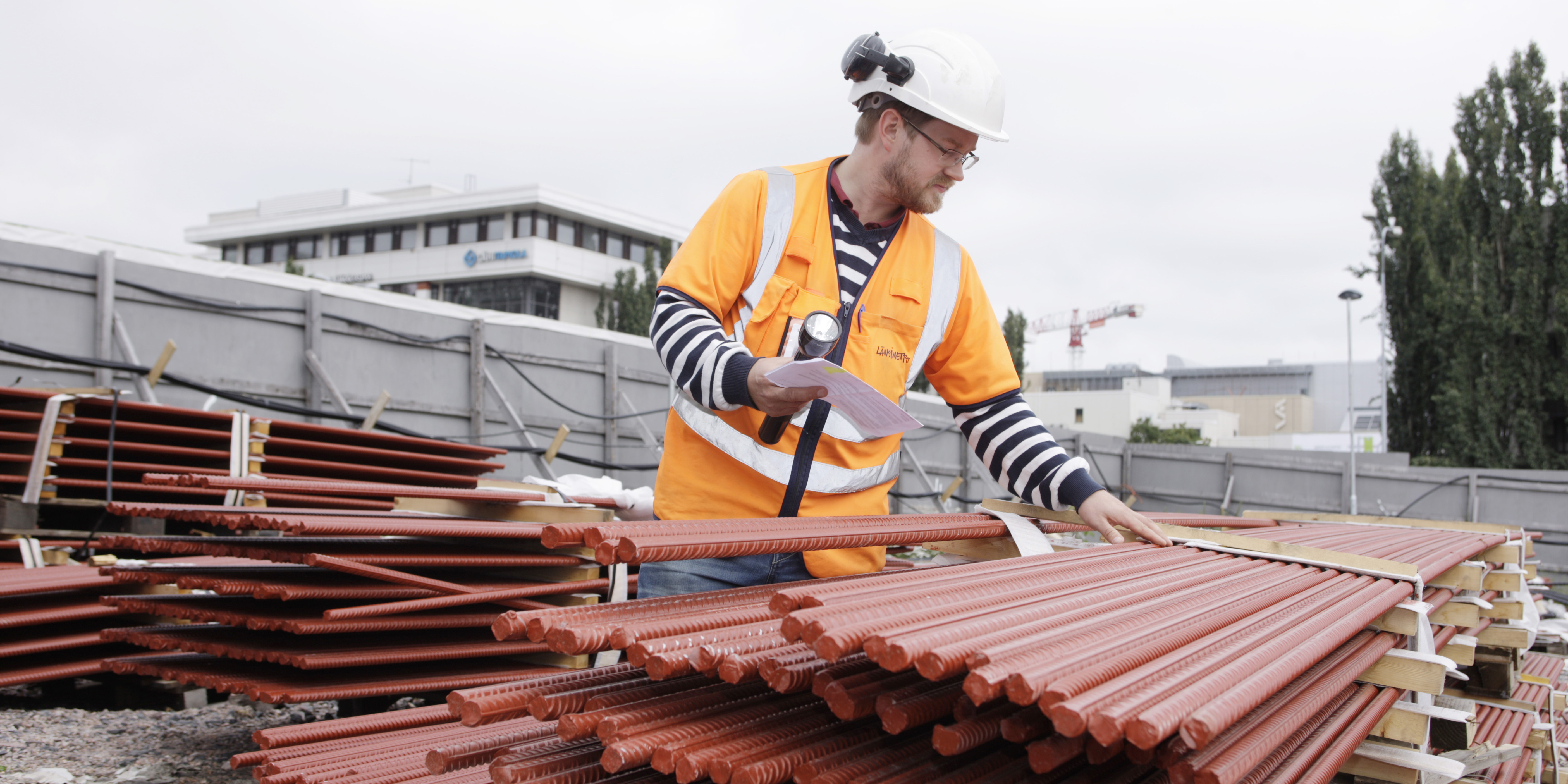 The lower part of the tunnel is not sprayed; the last step involves filling the floor with rock and levelling it. The rock surface allows concrete mixers and other construction vehicles to move in the tunnels during the later stages of construction.

“Finally, we inspect the tunnel floors and ensure that canals have been excavated at their base. The canals will later be used to place public utility services, such as water mains and power cables,” Väyrynen says.

After the levelling operation, a final inspection of the excavation worksite verifies that all tasks have been completed. The inspection ensures that, for example, the electric and pumping systems are in order for the eventual construction project.

“When you finally emerge from the tunnel after excavation, the main emotion is that you’re glad the work is over and the project can move on,” says Väyrynen. 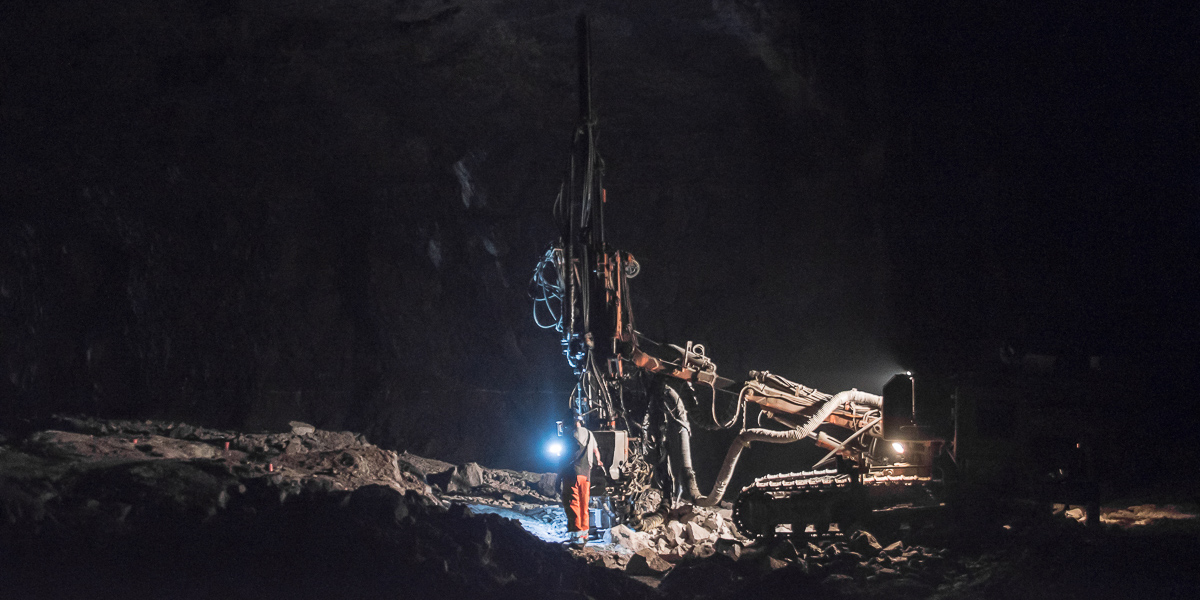 From excavation to construction: everything is founded on concrete

After excavation, the tunnels and their electric and pumping systems are maintained until the building contractor is selected and its staff deployed on the worksite.

The building contract begins by establishing a worksite. The first issues to be addressed are matters such as site facilities. The first actual work stages include the construction of natural foundation beds and sewers, and the concrete pouring of foundation bases. Structures such as the walls, floors and ceiling are later installed over the base.

“I know the construction phase well and am excited about the new project,” Väyrynen says. 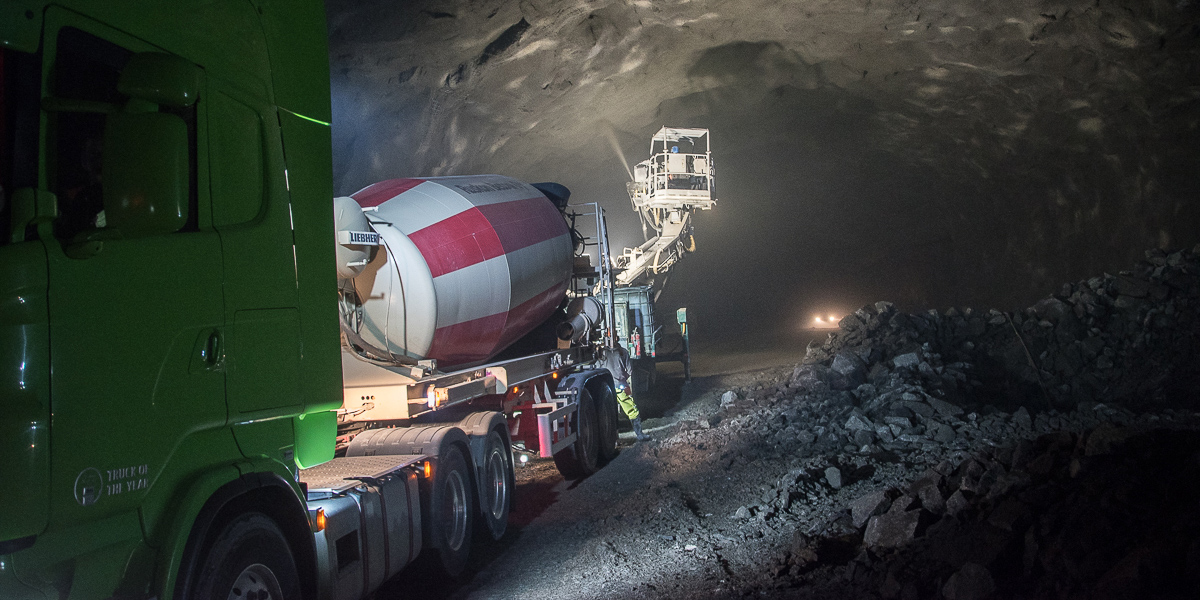