Länsimetro’s metro stations have been awarded for their lighting for the fourth time now. This time the stations’ lighting won the Nordisk Lyspris, i.e. the Nordic Lighting Design Awards 2020 competition.

The West Metro stations’ lighting was Finland’s first to win the Nordic Lighting Design Awards 2020 competition. The lighting in the public spaces of the eight metro stations that are part of phase I of the West Metro (i.e. Lauttasaari, Koivusaari, Keilaniemi, Aalto University, Tapiolan, Urheilupuisto, Niittykumpu and Matinkylä) was designed by VALOA design. The overall architectural integration was headed by CJN Architects, and the architecture of the stations was designed by Helin & Co, ALA Architects and Esa Piironen, APRT Architects and HKP Architects. The electrical design was executed by Tauno Nissinen Ltd. and the electrical contractor was Are. The light art for the stations was provided by Tommi Grönlund and Petteri Nisunen (Keilaniemi station), and Lighting Design Collective, Helin & Co (Lauttasaari station).

The purpose of the Nordic Lighting Design Awards 2020 is to highlight the special features of Nordic lighting culture. The award is given to stand-out lighting designs that use daylight or artificial light, combining aesthetics, architecture, technology, quality and energy in an exemplary manner. Originality and creativity play a major role when projects are assessed.

“The key of the West Metro stations’ lighting solution is the integration of light and architecture as a coherent entirety. Each station has its own identity which is formed from the combination of architecture, art, and light. The role of lighting has been considered diversely, and the solution is subdued, but also architecturally high-quality and functioning in commuters’ everyday lives. The high-quality visual impact is created by the repetitive lighting styles, non-glare, sufficient light levels and the integration of the lighting,” says VALOA design’s CEO Roope Siiroinen, who was the lighting designer for the metro stations.

According to the jury, the lighting is well-integrated into the architecture. There is a great variety among different stations, and yet each station remains within the overall lighting concept. Every station is unique but the resemblance between them is clear. The lighting designers have been successful in developing and applying many different solutions. The jury also very much appreciates how light is used on vertical surfaces and behind glass. This gives the feeling of a larger space and facilitates orientation.

“It is a great honour for Finland and the complete team behind the design of the Helsinki metro stations to be awarded the Nordic Lighting Design Award. The award means a lot to us and feels like a well-deserved prize after years of hard work, co-operation, and building the field of lighting design,” says Roope Siiroinen of VALOA design.

In addition to the Nordisk Lyspris 2020 – Nordic Lighting Design Awards, the lighting for the West Metro stations has won three other competitions:

Read about all of the West Metro stations. 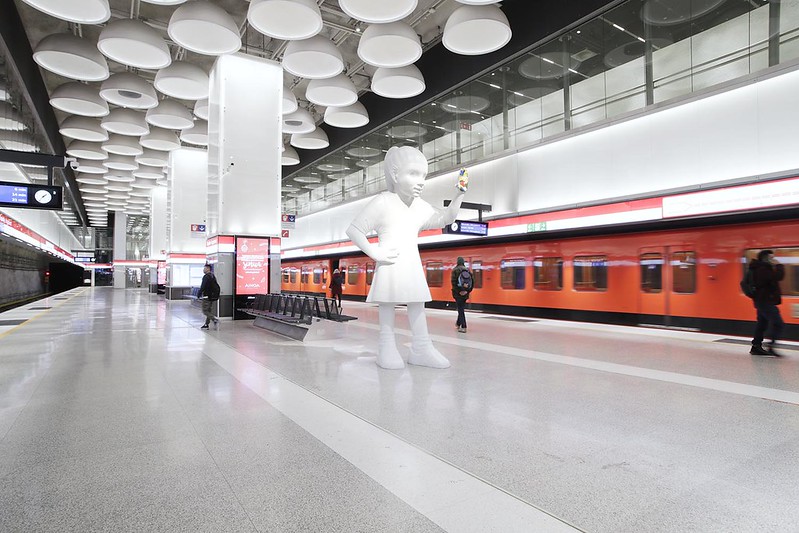 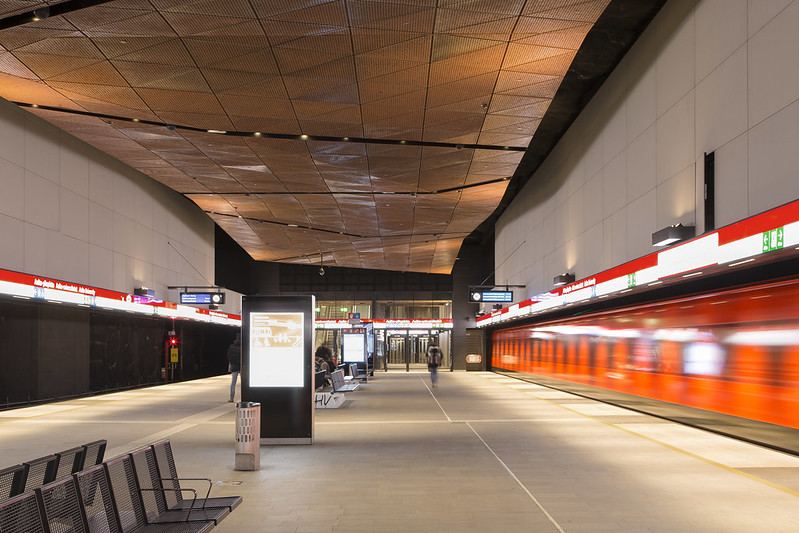 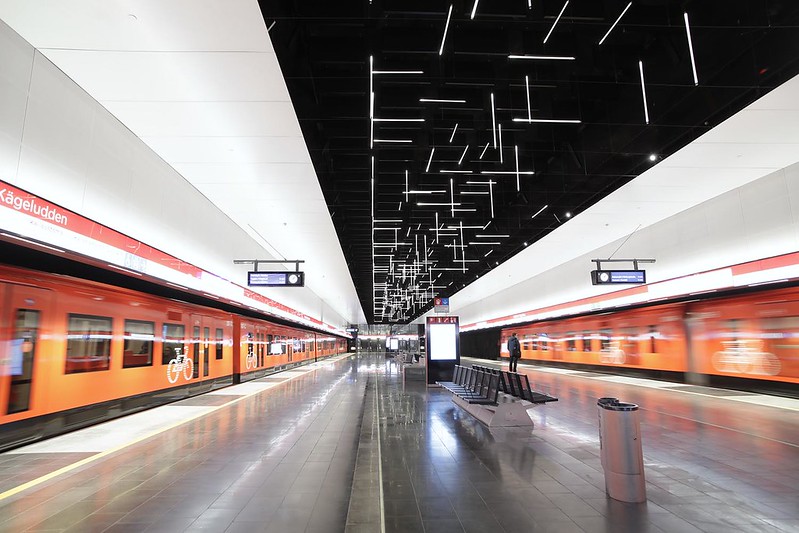