The Matinkylä-Kivenlahti section of the West Metro is being built by altogether 38 contractors and suppliers. All of the contracts were put out to tender and the construction is progressing on schedule and within budget. There are currently around 1,200 builders and so far about 10,000 employees have taken part in the mandatory worksite induction focused on worksite safety.

Due to its size, the second phase of the West Metro, i.e. the construction of five stations, a depot and 14 kilometres of rail line, has been divided up into sections suited to each contractor field.

“The construction of the metro differs significantly from other construction projects, which traditionally involve a few operators from different sectors and one main contractor. We need many major operators to carry out this project. The competitive bidding process is now completed for all of the contractors,” says Ville Saksi, CEO of Länsimetro Oy.

Six separate excavation contractors in nine different contracts excavated the rail tunnels and service tunnels, depot and stations between 2015 and 2018. Six project management contracts and 30 subcontracts are responsible for the construction of the stations and rail line. Subcontracts are functions and systems spanning the entire rail line, such as main electricity distribution, lifts and escalators, smoke extraction fans and tracks and sleepers. The Sammalvuori depot is being built by a consortium. The contract for the signal box that controls the train traffic also forms a whole. Around 20 Finnish engineering companies have participated in designing the project.

The project management contractors have additionally carried out competitive bidding for numerous technical construction subcontractors and the stations’ building services.

“All in all, the bidding process was a success. The form of contracting we chose turned out to be a good choice. We achieved sufficient competition and received skilled operators to carry out the demanding project,” Saksi adds.

The construction of the stations and line has moved on from the concrete frame stage to the building of surfaces, building services work and system installation. In the Sammalvuori underground metro depot construction project, preparations are already being made for commissioning. The target schedule is to hand over the stations and rail line and their technical systems to the metro operator HKL during 2023. 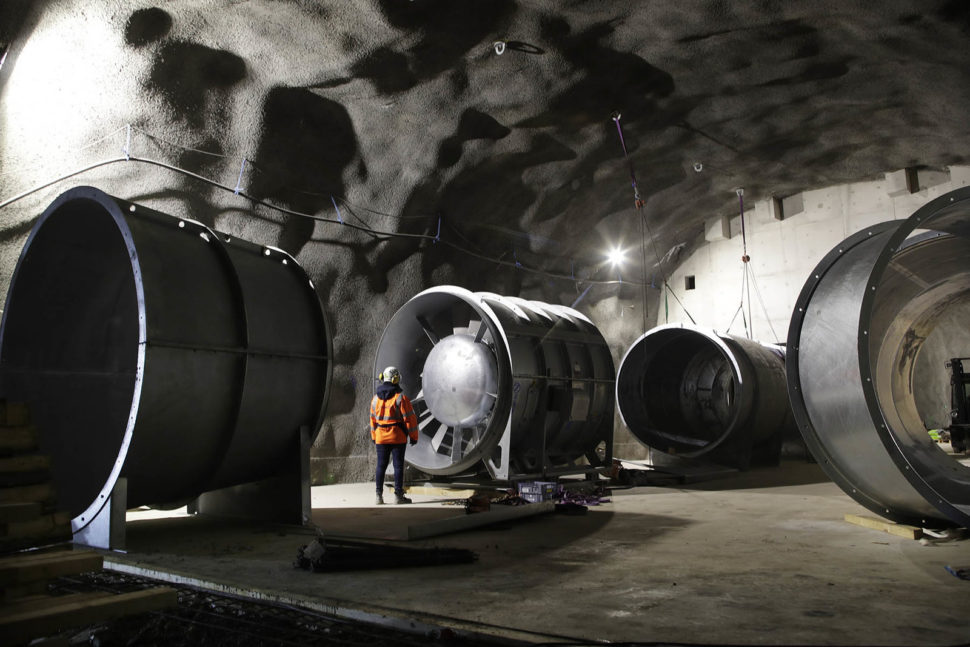