Länsimetro wants to be a pioneer in Building Information Modelling. At the moment, West Metro’s project planning team is looking into the possibilities offered by extended reality (XR) tools. These would complement the VR technology, which is already widely used in the industry, and creates a 3D view of, for instance, a planned metro station before actual construction work begins.

”Extended reality technology adds, as the name suggests, new elements to an existing planning environment. On the West Metro planning team, we have carried out a project to display a section of the metro’s smoke vent system as a small-scale model in a virtual smoke exhaust control room, which is almost identical with the real control room now under construction. In the pilot, we are using a headset technology that allows a higher resolution than normally used in virtual reality. The users of the model can see what happens if they activate the smoke vent system and how it works in a real situation,” says Jarkko Aittoniemi, Design Manager for the West Metro project.

The purpose of the XR pilot for the smoke vent system was to illustrate how XR technology works – during the summer, the intention is to examine how this technology could be used more extensively in the project. Decisions on what ideas will be implemented will be made in the autumn.

The intention is to use XR technology mainly for training purposes during the West Metro project. It enables the viewing of the finished metro with its technical systems in an illustrative format before the actual infrastructure is ready.

”In this way, we could start training for the commissioning phase before the infrastructure is finished and gain benefits in terms of schedule and costs,” Aittoniemi says.

”Metro is a complicated and wide-ranging infrastructure site. The smoke vent system, which was selected as the pilot area, includes several controllable functions, and the smoke extraction area is considerable. The XR model helps us gain an understanding of the complex system despite the limitations of the physical environment,” says fire safety expert Mikko Mauro from the West Metro project.

Both Aittoniemi and Mauro believe that XR technology will be used more extensively in construction projects in the future. Even now, various parties, such as the European Space Agency, employ this technology in their projects. Länsimetro has been developing the pilot model together with Teatime Research.

”Our pilot has drawn international interest, and people from Copenhagen’s metro project, for example, have been in contact with me,” says Aittoniemi. 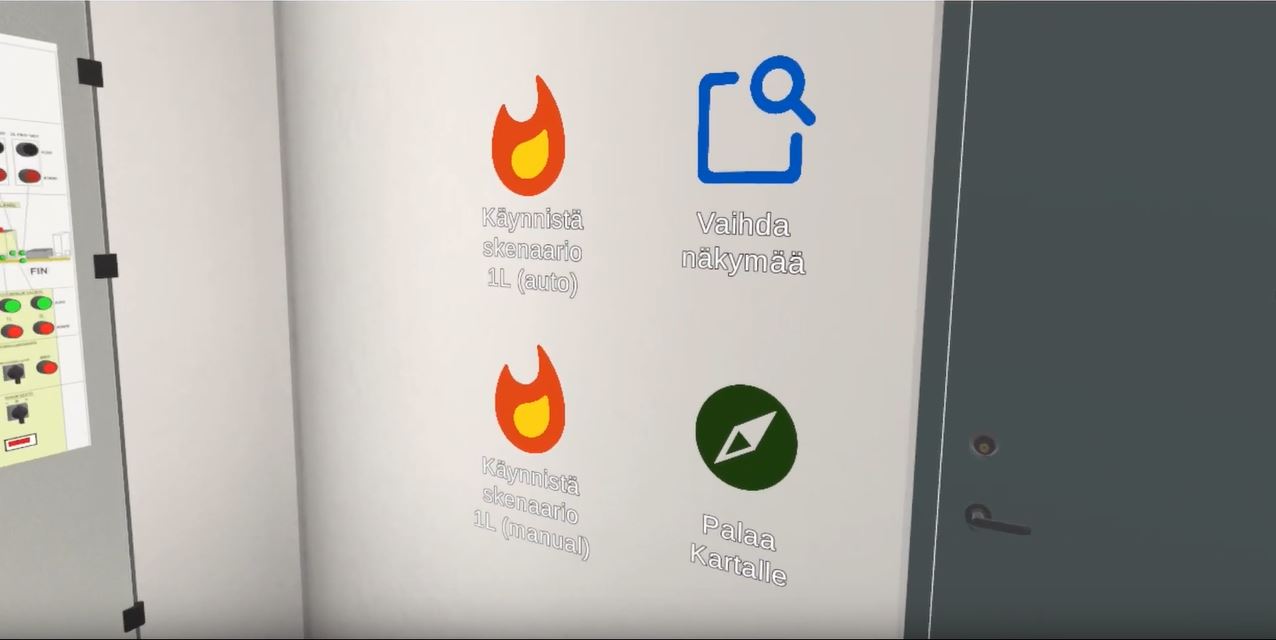