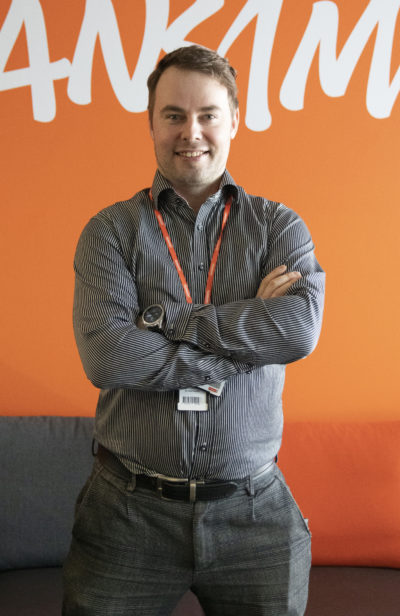 Juha-Matti Pakka (MSc. Eng.) has started as supervisor of the rail line’s superstructures contract on the West Metro project.

The superstructures contract includes the tracks, blocks and turnouts to be installed on the rail line, as well as the base ballast for the track. As the supervisor, Pakka’s tasks include overseeing quality aspects related to the contract and, among other things, that the budget and schedule targets are adhered to.

Pakka previously worked for NRC Group Finland in the area of risk management assessment. In addition to ISA work, Pakka participated in various expert tasks related to rail technology, one of which involved preparing a report for the Finnish Ministry of Transport and Communications on the use of satellite navigation to improve safety at level crossings.

“In recent years, my work has been more office-focussed; in my new job, I eagerly look forward to also working a lot in construction site settings,” says Pakka.

Pakka now has a week of work on the West Metro project behind him.

“The atmosphere and the way work is conducted here seem very good. This is a large and interesting project, and I look forward to meeting new people and learning more about the project itself. I believe I will learn and develop a lot professionally on this project,” says Pakka.