Perttu Tavia (M.Sc. (Tech.)), has started in the  West Metro project as a project engineer. Tavia works on the entrances to be built in Matinkylä and Tapiola at the Ruoholahti–Matinkylä section of the West Metro. The southern entrance at Merituulentie and a bus terminal will be constructed in Tapiola. Construction is closely interlinked with the third phase of construction of the Ainoa Shopping Centre already under way.  It will be possible to take the western entrance into use at Matinkylä when other construction in the area moves forward.

Before working on the West Metro, Tavio worked for six years at Lemminkäinen Infra Oy (currently YIT Infra Oy). He has also accumulated experience in contracts working on the Helsinki Olympic Stadium, the Vuosaari Harbour tunnel and the Matinkylä metro station.

“Since I was a student it has been my aim to experience the construction sector from as wide a perspective as possible. I’m pleased that I’m able see these jobs from different angles – I already know a great deal about the project. Now, I’m just on the customer side,” Tavia says.

In addition to the actual construction works, Tavia is able to participate in design control and procurement.

“I will get to see the cycle of the entire project,” says Tavia delightedly. 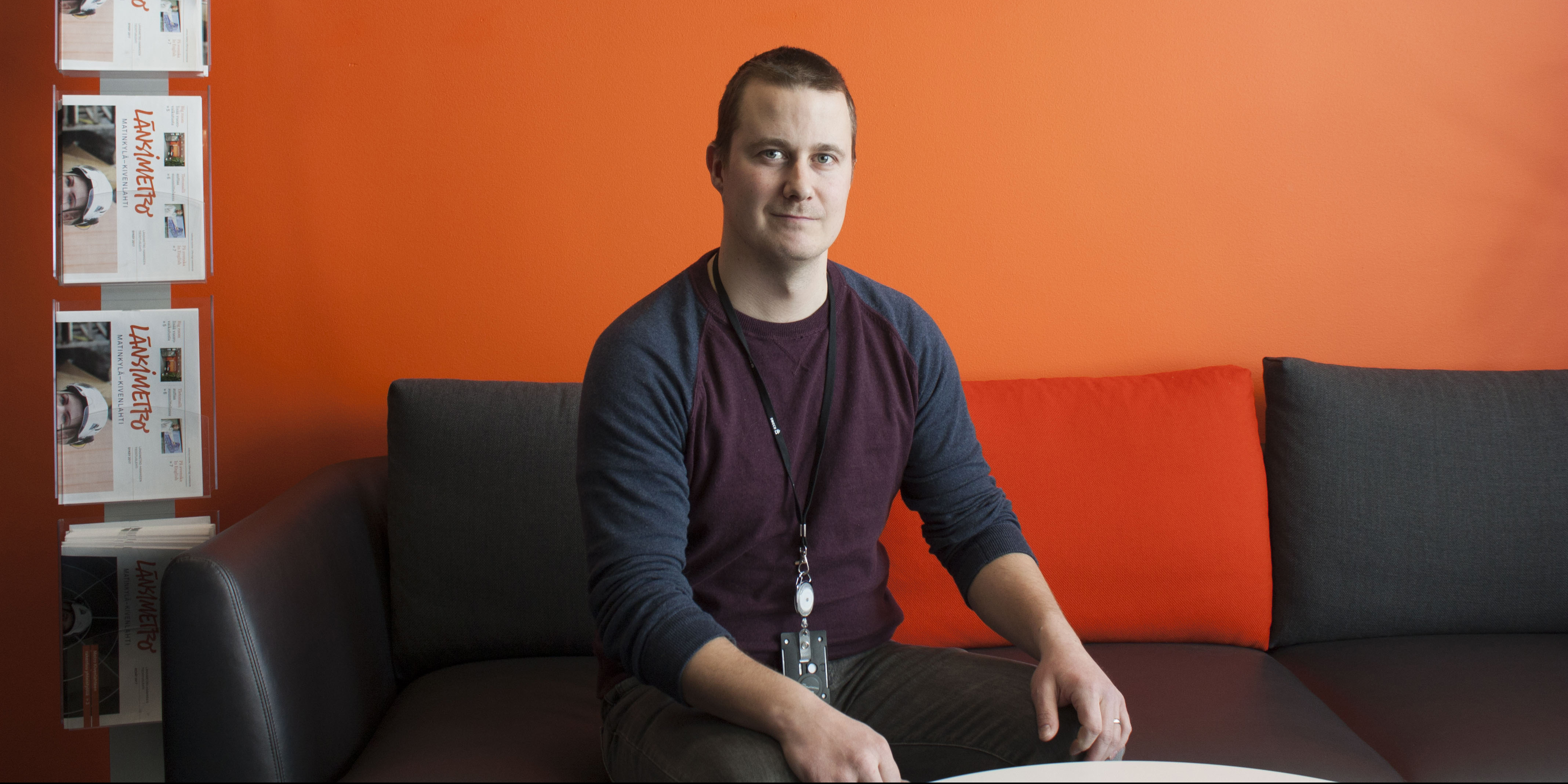