KONE Elevators Ltd has been chosen as the supplier of the elevators and escalators for the Matinkylä-Kivenlahti section. 31 elevators will be installed, 4 of which will be inclined elevators.  The price of the elevators is EUR 6.7 million. KONE Elevators Oy also won the escalator tender. There will be 14 groups of escalators (42 escalators) on the section, the longest of which will be installed in the Finno station. The longest escalator in Finland can currently be found at the Koivusaari station. The price of the escalators will be EUR 11 million.

A passenger’s metro journey either begins or ends with escalators or elevators. The user experience is enhanced when planning and implementation take account of people’s everyday behaviour. The number-one priority is safety, but comfort and reliability are also important considerations.

“Many of the technical systems on which the West Metro relies are not visible to passengers. Elevators and escalators are a visible and important part of underground travel, passengers’ experience and accessibility at underground stations. KONE is a global supplier with experience of moving large numbers of passengers around in places such as the biggest cities in China. The underground systems there can serve millions of passengers on a daily basis”, explains Länsimetro Oy’s CEO Ville Saksi.

The West Metro is one of the safest underground systems in the world. Since the elevators are fire-compartmentalised, they can also be used during fires. Special attention has also been given to the comfort of elevators and escalators: the stations are brightly lit and the elevator shafts are predominantly made of glass, the announcements on the public address system have been customised and there is a display inside each elevator that tells passengers the time remaining until the next level.

“It is a great pleasure and honour for us to also be involved in the second stage of the West Metro project. This project is perfect for our mission: to improve the flow of urban life. Our solutions for moving large numbers of people around and our smart KONE 24/7 Connected Services concept allow us to make underground travel an even smoother experience for passengers”, says KONE Elevators Ltd’s Managing Director Karla Lindahl.

Installation works for elevators and escalators are due to begin towards the end of 2019. The goal is to hand over the seven-kilometre rail line together with its five stations and depot to the operator, Helsinki City Transport, during 2023. 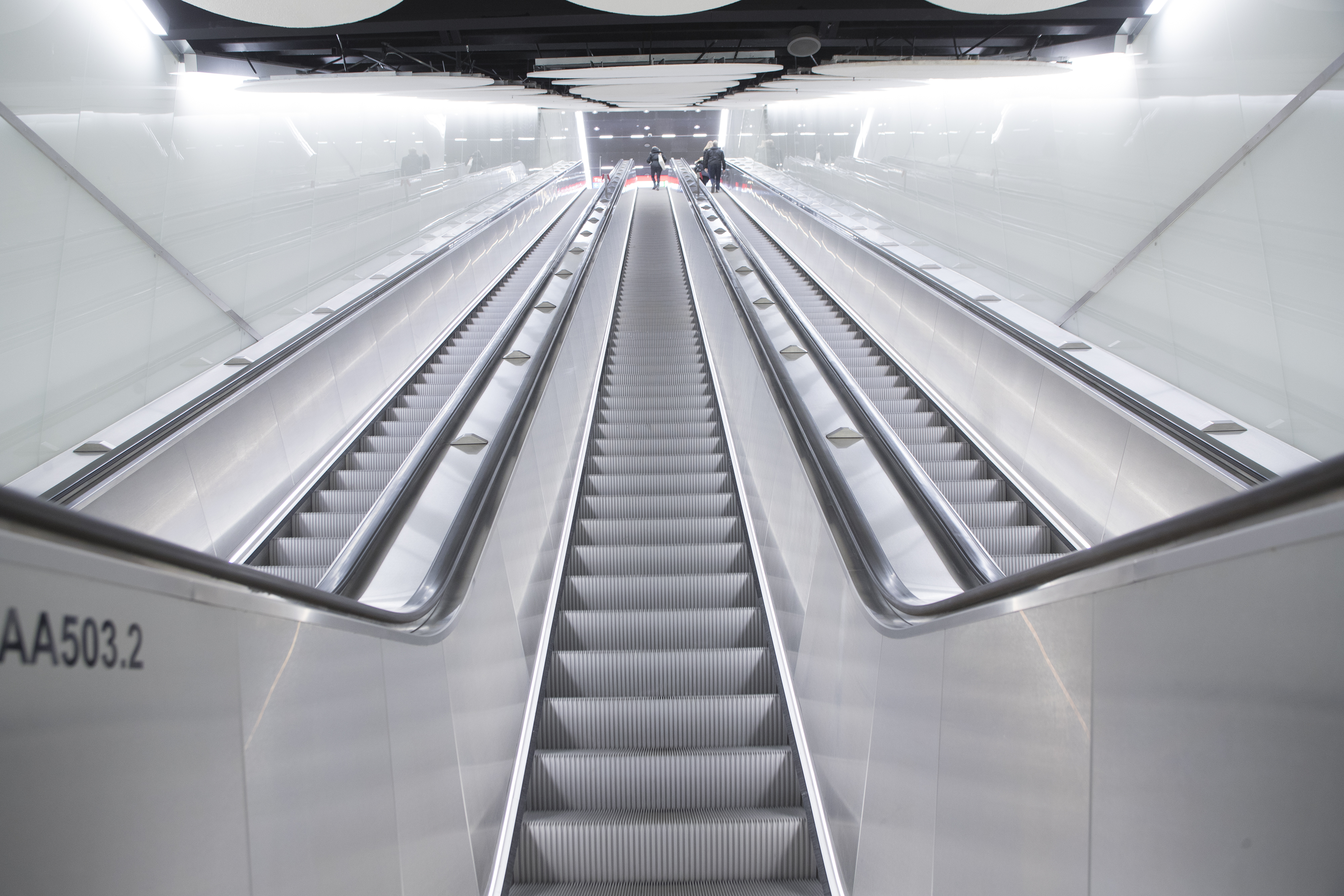