Sadly, Olavi Louko (M.Sc.Tech), Länsimetro’s Chairman of the Board, passed away on 9 August 2015. Olavi began working on the construction of the west metro line during the environmental impact assessment of the project in the early years of the new millennium. Planning of the west metro began in 2007 and the decision to go ahead with construction was taken by Espoo City Council in 2008. The actual building of the metro line began in Espoo in spring 2010.

While the Ruoholahti–Matinkylä section was under construction, Louko was in charge of preparing the project’s second construction stage, including negotiations with the central government. Construction of the Matinkylä–Kivenlahti section began in late autumn 2014. Louko has been Chairman of the Board of Länsimetro Oy since the company was established in 2007.

The personnel and Board of Länsimetro express their deepest condolences to Olavi Louko’s family. 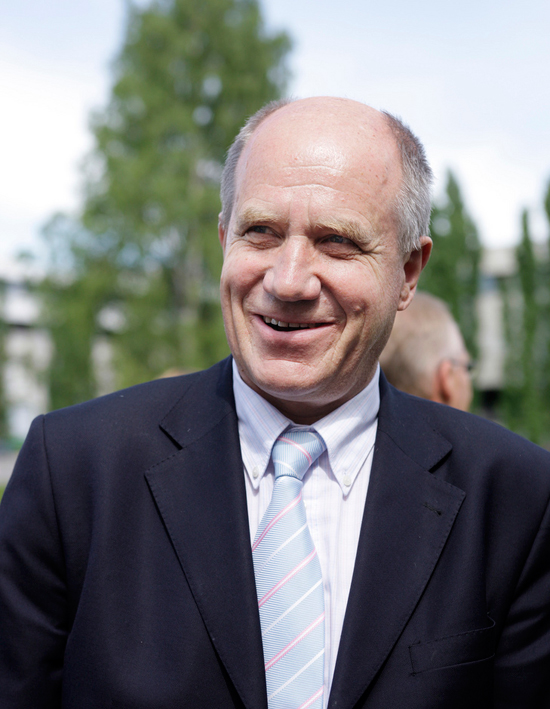