Kalteva transferred to the West Metro project from his position in NCC as site manager and quality engineer. Kalteva took part in, for example, the construction of the Matinkylä metro station, and has experience from the renovation of business premises at Fazer and the construction of the Alberga Business Park. At Consti Group, Kalteva worked as a chief supervisor in pipe renovation projects.

On his first day, Kalteva is eager to begin work at West Metro.

“This opportunity was too good to pass. I look forward to being a part of such a unique and extensive project, as well as taking responsibility for more large-scale assignments,” Kalteva says. 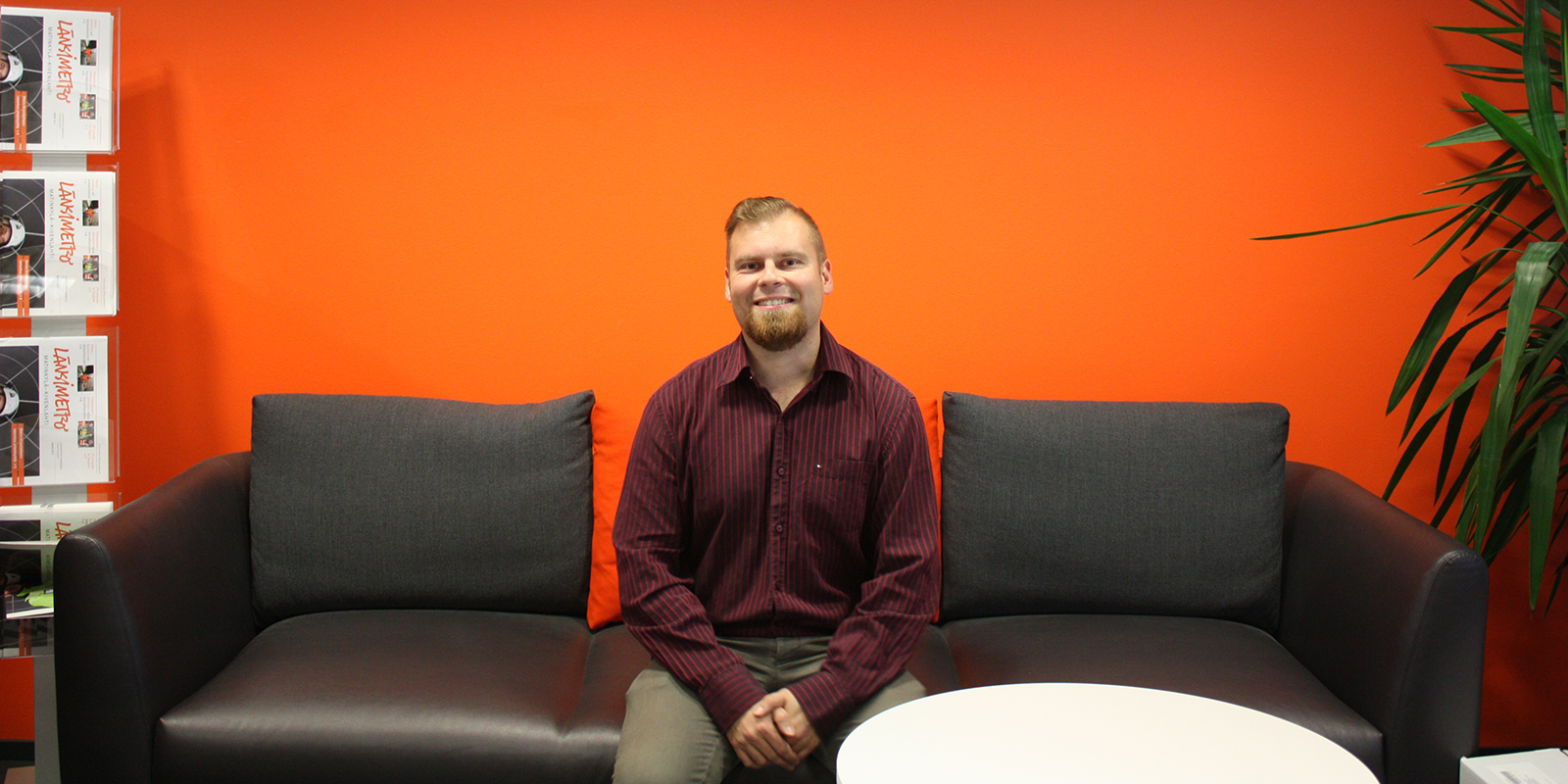